..Did you know that a Giraffe is pretty  much the tallest Animal? hehehe well,ofcos i know most of you knew that apart from me SMH (shaking my head).So,the other weekend ,on Sunday to be precise; we had no afternoon plans after church. We ran afew errands in Loresho and by 3pm we were done with everything we had hoped to but then again it was still too early to go back home.

My baba as always had a plan in mind ,he decided to drive us to the Giraffe Center located in Hardy Karen,Nairobi Suburbs. Just a few days before,i had learnt about the “Giaff” on one of the animal cartoon programs on JimJam so when i heard that i was going to see a “Giaff” ,i got very excited and i couldn’t wait to get there already. 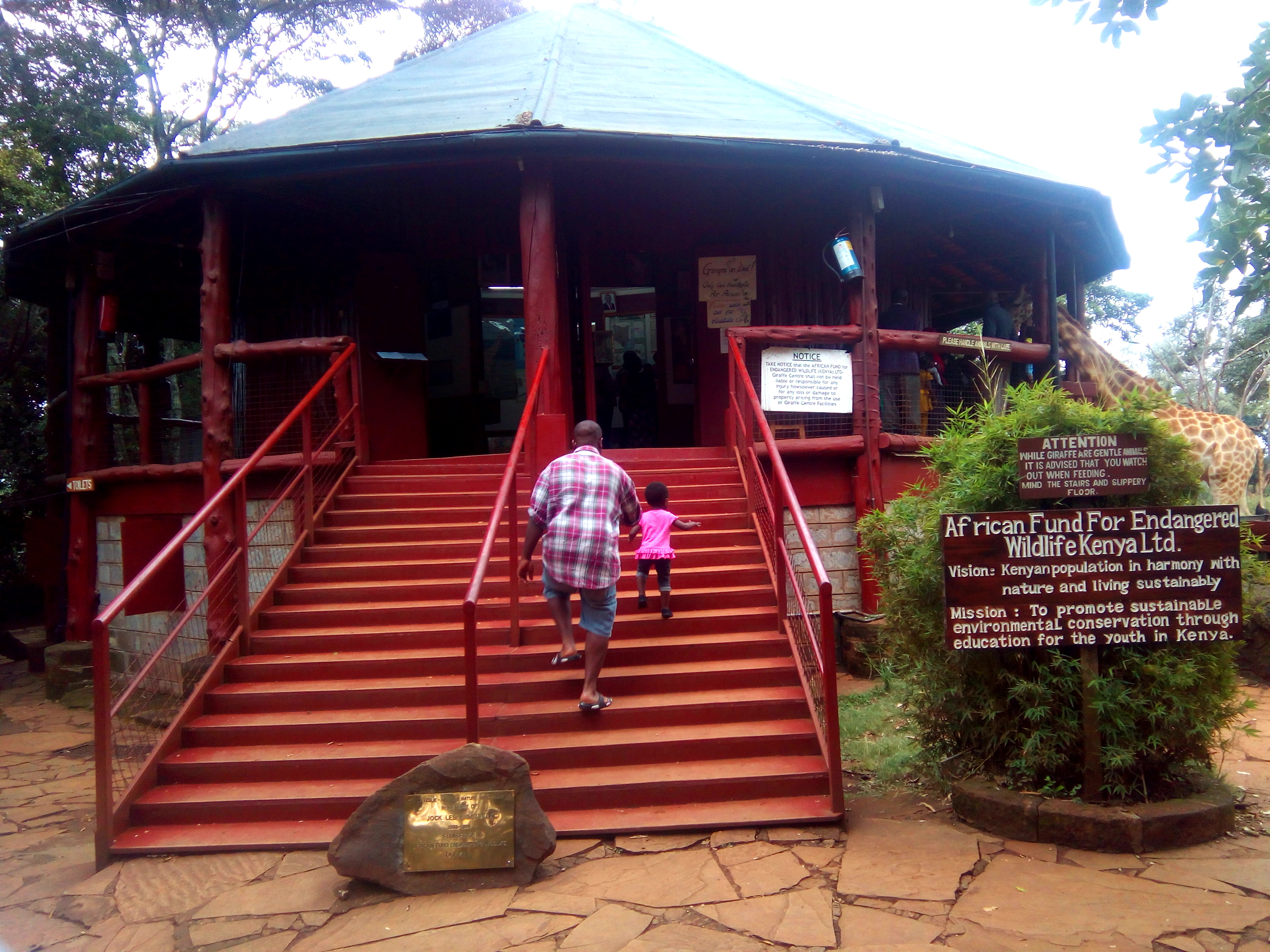 In  20 minutes we were there and i was so much in a hurry that i was even the first one to get out of the car and my baba had to keep up with my speed,heheheh..(the things i get him to do,he needs to keep fit though,in my defense).

Clearly I had no idea of how tall a giraffe is,you should have seen my face when i saw it…hehehhe…it was just hilarious but i kept my cool and acted brave…Ofcos this is where my legs fail me and baba has to lift me ;not because i couldn’t see the Giraffes but because i was so scared and did not want to show that i was,yeees,i act pretty well,i have one of those cute poker faces.

We had already washed our hands,so we just went ahead and got the pellets to feed the giraffes.At first i fed it but wait till my tiny hands got into contact with its very long tongue and sticky saliva..hehehehe…i gave up and wanted to stay a metre away from this tall creature i was not so excited to be around anymore. Somehow i warmed up and enjoyed watching my baba feed it. 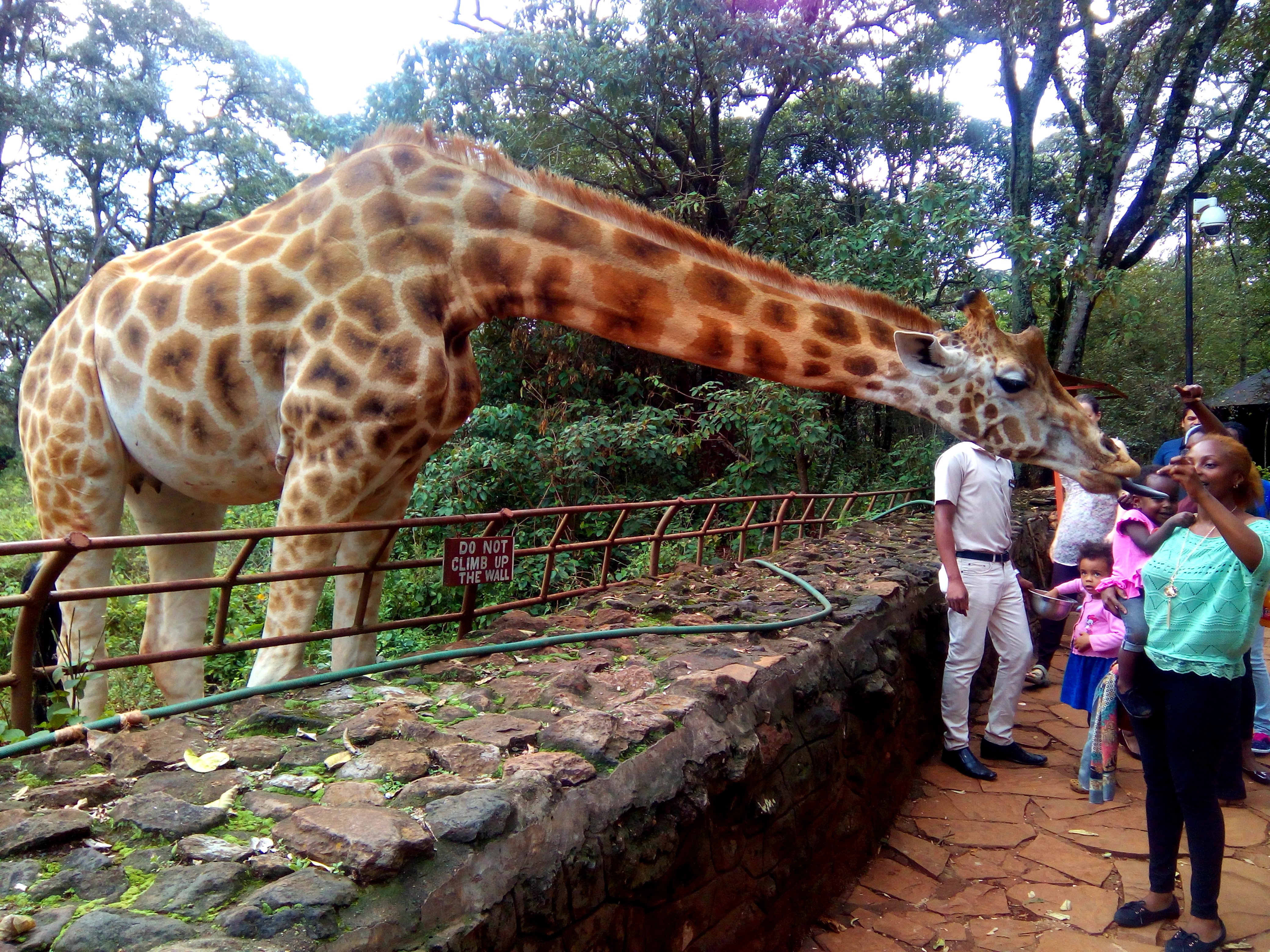 On the other hand ,my mama was as excited,she was busy kissing and hugging the giraffes which did not seem to gross her out at all.Baba and i were even shocked that she was that daring,we did not expect her to be up for the dare but shock on us,she kissed and went on,we had to tell her it was enough.

After spending almost an hour with the Giraffes,i had a look at the tortoises but i did not get to understand what kind of creature that was.I was convinced it was a big stone and i still think it is a stone. Did i mention there were warthogs too? and a really nice gift shop with cool souvenirs.We then went ahead to take a nature trail on the other side of the giraffe Center,which is right across the road.

At first mummy was not up for a trail,but we convinced her,in which she ended up loving  even more.hehehehe,my mummy is just a funny one sometimes. Anyway,the trees in there were just beautiful,its such a thick bush with trails,some interesting bush caves (are they called caves?those ones that thick bushes sort of form and appear like real caves,?no idea) and then a river at the complete end before you start walking back. With how much i love Nature and Trees,i really did enjoy the nature trail.

And yaaaay,there you go. I just gave you a really awesome Sunday afternoon plot with family and maybe friends too. The rates are so friendly,actually very affordable and you get to have such a good time bonding with our beautiful wildlife.

Kenya is Amazingly Beautiful and what makes it even more beautiful is the fact that most of our wildlife is easily accessible to most of us yet we do not take advantage of that. We should embrace and love local tourism and get to each play a role in branding this beautiful country of ours. 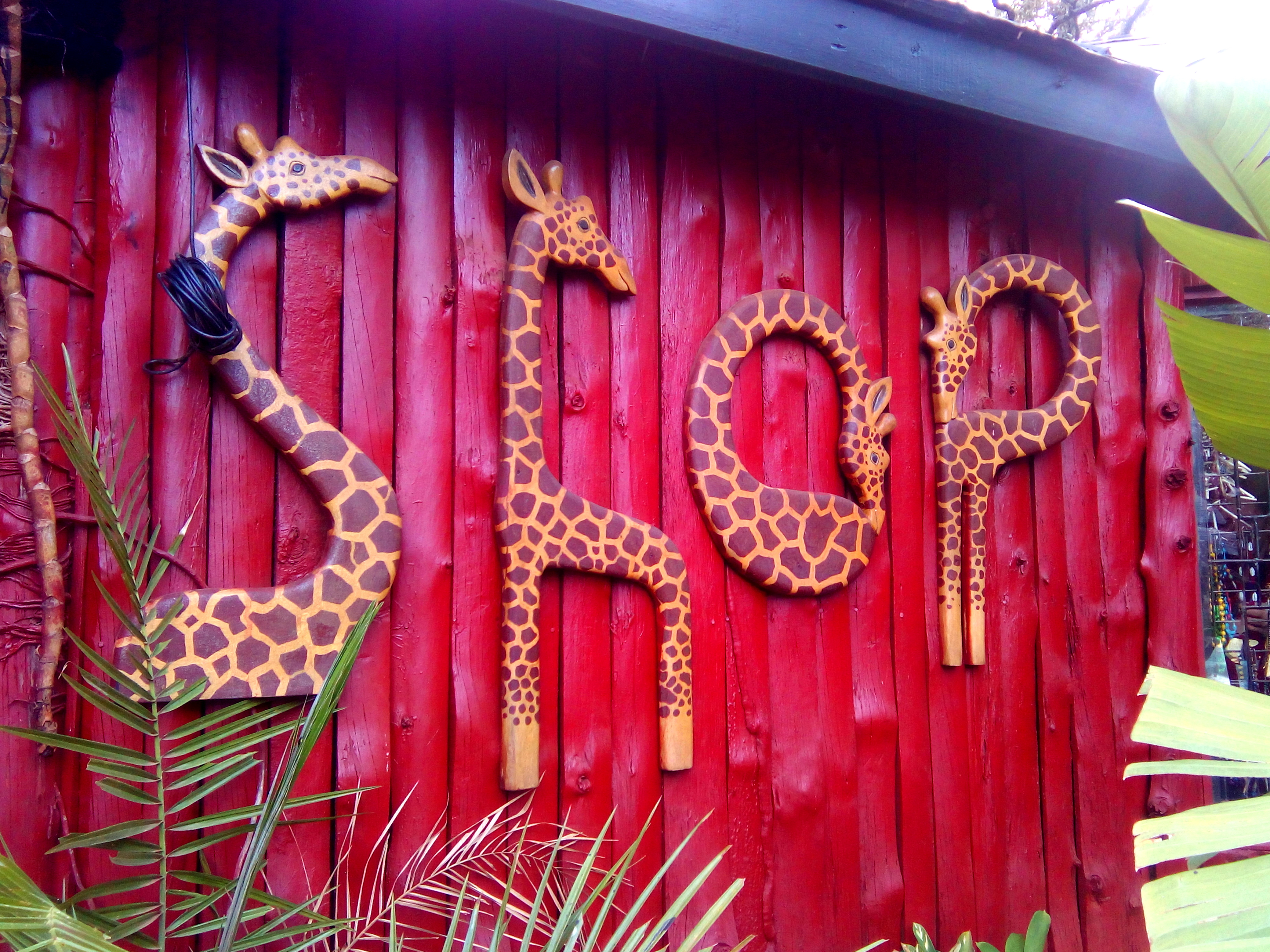 I hope you did enjoy your read,please subscribe to not miss any of my posts and yaaay,did you notice i do not have the wordpress tag? and the few changes on the blog? My baba worked on it and i love the new look. We will continue to make it better but for now,lets enjoy the look..:) As for the pictures,hehehe,working on professional ones..:)

Thank you for stopping by…